Eating raw minced meat is something if an oddity, cooking our meat defines us as a civilized species. Yet, there’s something glorious about enjoying steak tartar that can’t be described. Done properly, a simple preparation like seasoned, raw, minced meat can be a decadent delicacy and the perfect starter for grandiose dinners.

We can thank the nomad people in Mongolia who developed the technique of mincing meat, particularly tough meats (like horse meat,) to tenderize it and make it more enjoyable. The bellicose Mongolian Empire took their gastronomic traditions to Russia, in one of several invasions, and from there it spread to Europe and the world.

So, what is tartar, and how it’s prepared?

Finely minced meat has a lovely texture but lacks flavor. Therefore, cooks developed many ways to season it. Adding mayonnaise is fashionable in some countries like Belgium; it’s then aromatized with herbs and the dish gains pungency and tartness with capers; it’s called Beefsteak a l’americaine.

Diced onions add a new layer of flavor, and pickles add a necessary acidity to the smooth meat. The classic raw egg yolk, used to top tartars all over the world, binds the fresh meat and brings silkiness to the dish.

Traditionally made with beef tenderloin, we still find the dish in fine dining environments, but health issues regarding the consumption of raw meat holds the dish from reaching mainstream. 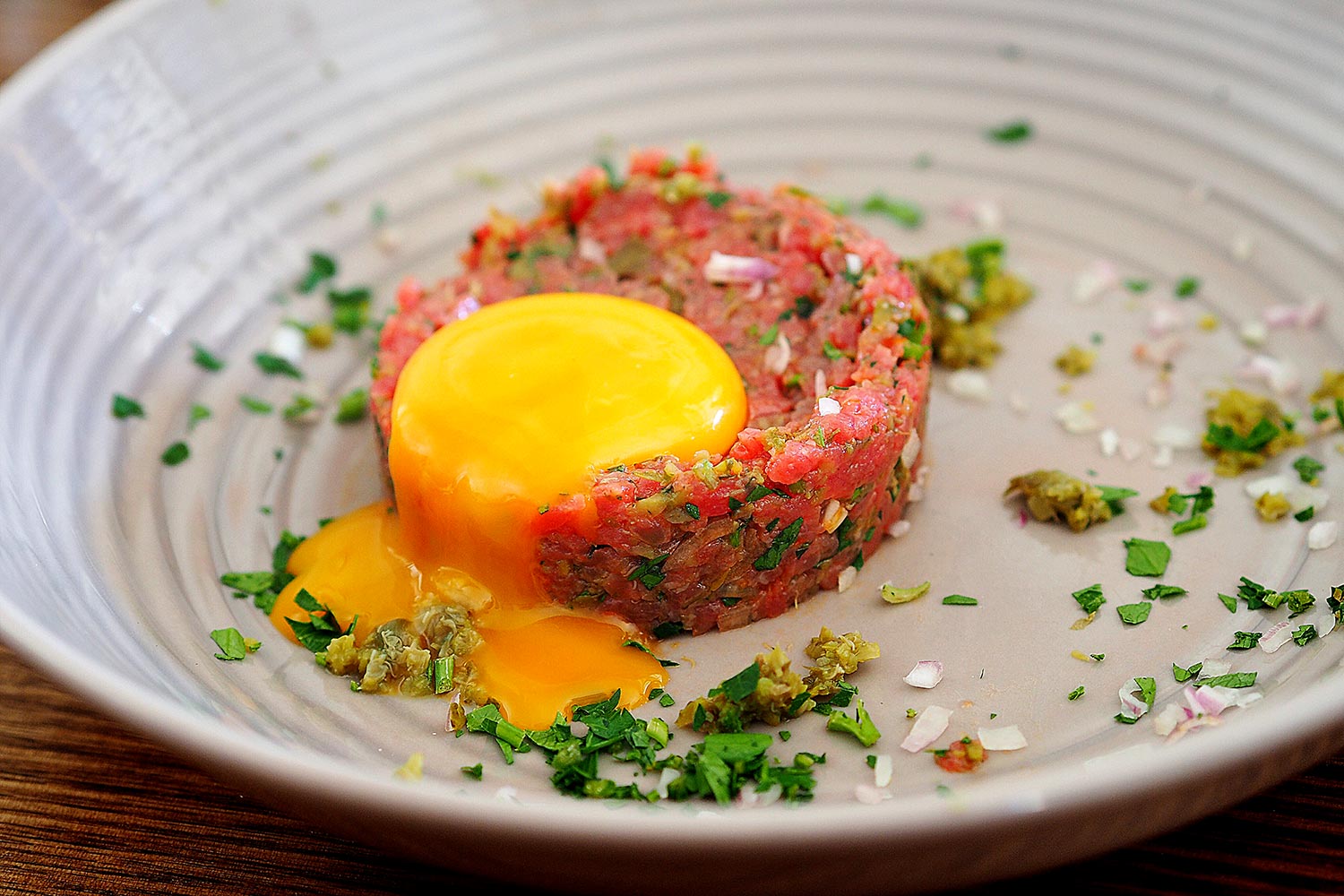 Now that you’re eager to try making your lamb tartar let’s consider the best wine pairings for this unctuous starter.

Full-bodied Chardonnay. An oak-infused, buttery aged Chardonnay will complement the unctuous raw meat, the oil, and the butter, adding to the mid-palate fullness of the dish. Try a white Burgundy or a New World Reserve Chardonnay.

Rosé. Pink wines are crisp and lively, and they contrast beautifully with coating dishes like lamb tartar. The wine will freshen your palate after every bite and will add a lovely set of red fruit aromatics to the experience.

Sparkling Wines. Sparkling wines, especially Champagne, goes with everything, the piercing, but balanced acidity in sparkling wines complements raw meat and any other cold appetizer perfectly. Bubbles are also ideal to start a meal and transform a meal into a celebration.

Light-bodied reds. Raw meat, mainly when served as tartar, is soft and tender, and it doesn’t need too many gritty tannins like the ones found in full-bodied wines like Cabernet. A smooth, silky Pinot Noir or a French Beaujolais are better partners for the decadent starter.

Make your own Lamb Tartare with this simple recipe inspired in the authentic Frantzén star dish and fall in love with raw meat. 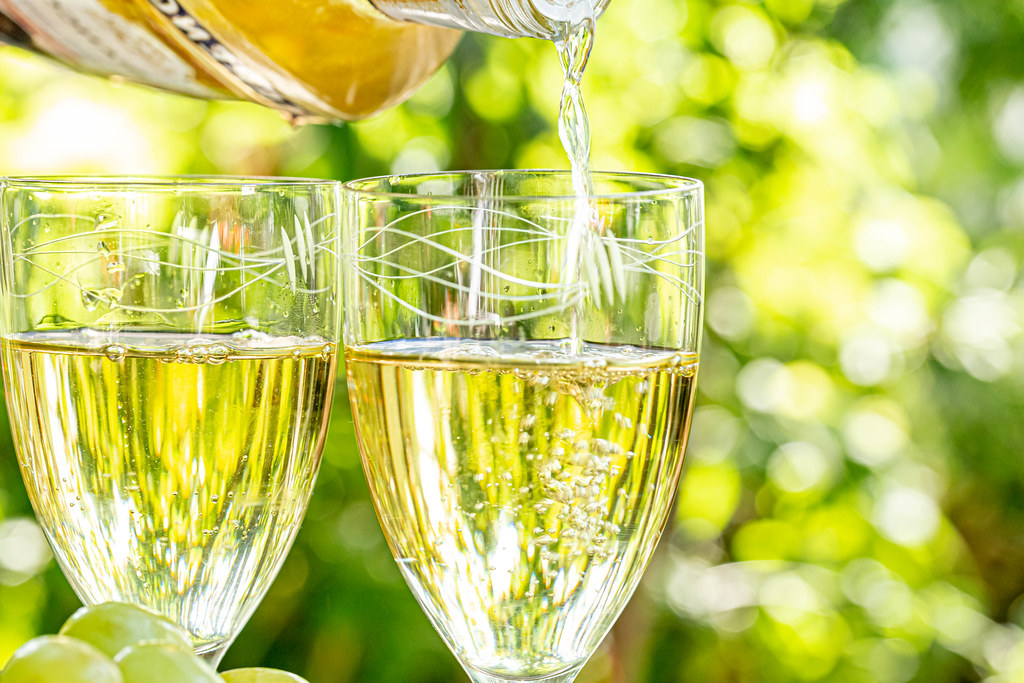 1. Trim and clean the rump of lamb.

2. Sear the lamb on all sides until golden in a really hot frying pan with some canola oil. Remove from heat, let cool down to room temperature and roughly chop the meat.

3. Toast the cumin quickly in a hot pan. Cool down and add to the chopped meat.

4. Season the tartar with salt, pepper, olive oil, and the melted butter.