You’ll find the most flavor in the subtlest of preparations, that’s the result of cooking with the finest ingredients.

A colorful plate, with earth-inspired vegetables topped with vendace roe, is one of the most satisfying dishes you’ll ever eat. All the ingredients play a part, everything is beautifully integrated; there’s balance.

You might wonder; how can I achieve a dish with such precision? Well, you can, and you will. But first, you must understand your ingredients, especially the star of this dish: vendace roe.

What is Vendace Roe?

Vendace is a freshwater white fish that thrives in the northern European lakes. In the same family as salmons and sardines, it comes as no surprise that its meat, and especially its eggs are highly prized.

The lively, small fish is a delicacy in Finland, Russia, and especially in Sweden, where chefs like Björn Frantzén use it as a crucial element in their menus.

Vendace roe is brightly orange-colored and intensely flavorful. People have enjoyed the small eggs in the region for centuries for their mild texture and fresh, sea-scented taste.

The Difference Between Fish Roe and Caviar

Although you’ll find the terms roe and caviar interchangeably, for some experts, there’s a difference. Both are eggs harvested from female fish, but caviar comes from sturgeons, while fish roe is a term used for other species’ eggs.

Often seasoned only with salt, both fish roe, and caviar are delectable and can ask high prices. Both products are best when fresh, and they’re experienced on the palate as small bursting bubbles of sea flavor and enticing fish aromas.

You don’t have to choose between fish roe and caviar, they both serve a purpose, and complement each other in the kitchen. 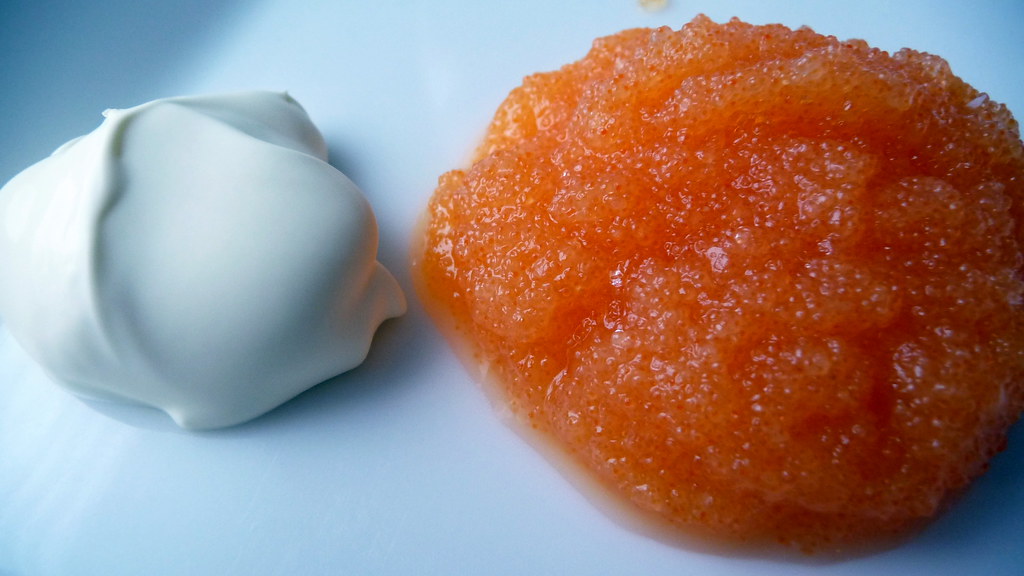 The Most Common Fish Roe and Caviar

Let’s look at the most popular types of fish roe and caviar available. 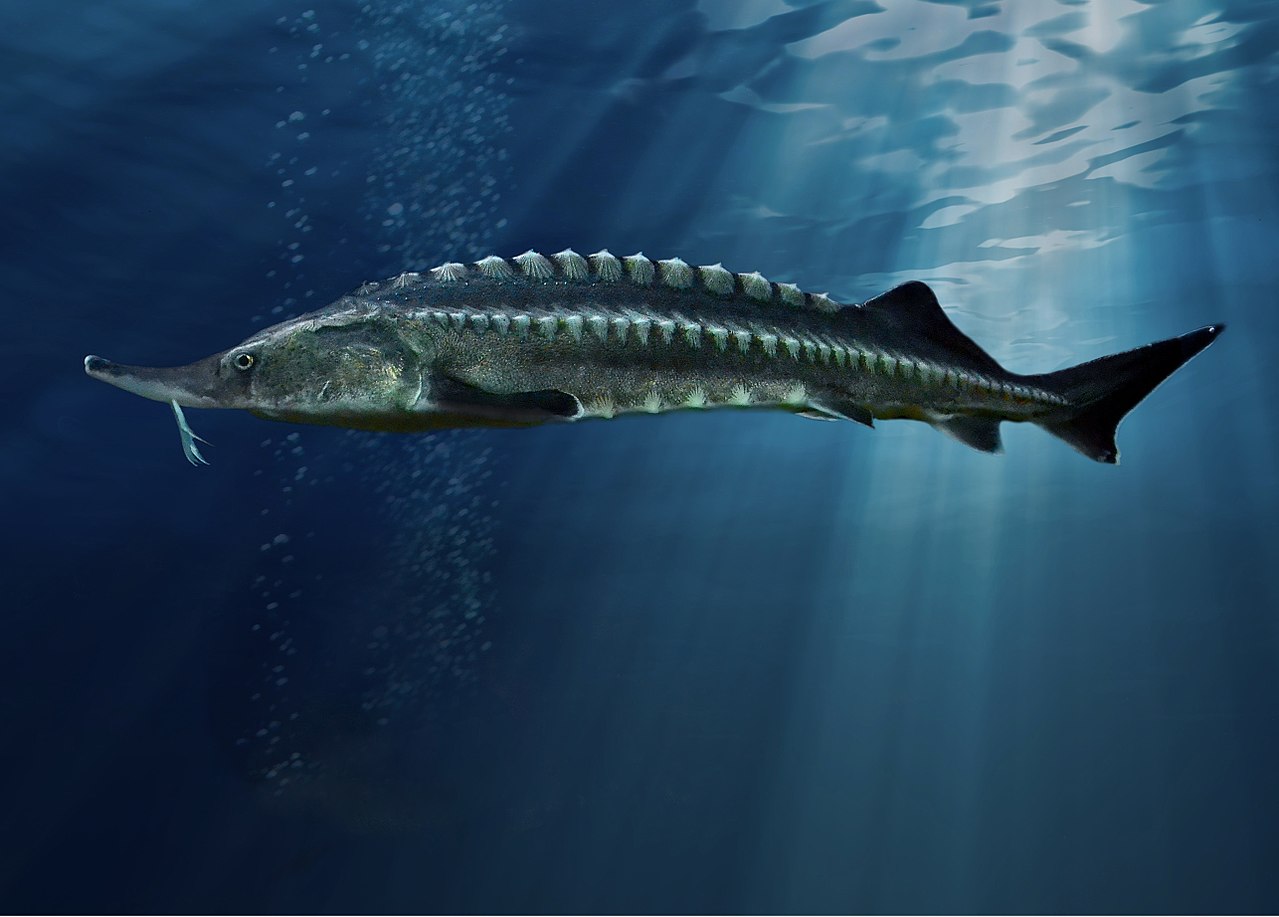 Try this warm potato ensemble inspired in the famous Björn Franzten dish. He tops it with Vendace row, but you can enjoy them with any other topping.

For the Salt Roasted Potatoes

Bring water, salt and the potatoes to a simmer in a saucepan.

Continue cooking until almost all the water has evaporated. Stir occasionally.

Transfer the potatoes onto a baking tray and toss with the olive oil.

Bake in the oven on 200°c for 15 minutes or until golden and crispy.

Cooldown slightly and cut in half before plating.

For the Baked pearl onions

Split the onions in half longitudinally and place

cut-side down on a baking tray.

Remove from the oven and let cool down before separating the laminas.

For the Cream vinaigrette

Bring the cream to a boil.

Remove from the heat and stir in the Creme Fraiche.

Just before serving, add the olive oil and stir gently.

Place the potato halves sporadically over the plate.

Distribute some laminas of pearl onion over and around the potatoes.

Drizzle the vinaigrette all over the dish.

65 billion chickens are consumed each year and poultry meat accounts for over around 25% of world meat intake. Whether it is our home, a delicate dining experience or a fast food affair - it is safe to say that chicken is the king in every gastronomy area and numbers speak for themselves. After all, what's not to love about chicken meat?

With over 30,000 fish species on the planet, and roughly 250 being discovered each year, it’s not easy to stand out. But one fish does it quite effortlessly because it offers us quality taste as well as benefits for our health at the same time.

There are over thirty species of fish commonly called mackerel, all part of the Scombridae fish family (the mackerel is tuna’s cousin.) Mackerel is a pelagic fish, so it lives in the shallow waters not overly close to the shore, but not too close to the depths either.

Scallop by scallop, step by step - it is all about the learning experience and taking it slowly with each step being a building block in your cooking journey. Scallops are one of the most exciting parts of seafood gastronomy, and it can definitely become a part of your home cooking routine.