With over 30,000 fish species on the planet, and roughly 250 being discovered each year, it’s not easy to stand out. But one fish does it quite effortlessly because it offers us quality taste as well as benefits for our health at the same time.

Turbot’s presence in gastronomy and seafood is quite delicate and luxurious and while turbot fish is mostly found on the exquisite restaurant menus, that doesn’t mean we can’t cook it by ourselves and prepare something new and refreshing at home. In a delicious manner of course!

That’s why we are going to show you some pairing ideas, a recipe to try and general information about Turbot fish itself.

Get to Know the Turbot!

One of the larger species of flatfish, Turbot is a native to a variety of waters: Mediterranean Sea, Baltic Sea, and Northeast Atlantic. The left-eyed fish is mostly located close to the shore and resides in shallow sandy waters and grows to the mass up to 25kg.

But when it comes to knowing the best turbot there is, it can get a little bit trickier!

The lesser-quality turbot is often referred to as Greenland turbot or West Coast Flounder and appear very similar in shape and size but can’t match the flavor of turbot found in Northeast Atlantic and other main locations.

And then there is farmed turbot which supplements the wild turbot production. The artificially harvested turbot is generally smaller size and countries like Spain, Chile, France, and Norway are the main producers.

But all the differences aside, at its base, it is a fish that gives us great nutrition and taste. Let’s continue!

Some fish have more benefits and others have less. It is that simple and Turbot is definitely on the upper side of things when it comes to nutritional value.

Turbot is carrying a backpack full of valuable wealth, which we aim to steal once consumed. From Vitamins like B3 and B12 to minerals such as phosphorus, selenium, and magnesium alongside rich protein. You name it!

Consumed in moderate amounts will have the most positive effect and aid in the eye, joint, heart, lung and brain function health and more.

Depending on the cooking method and type of fish, the turbot portion of 100 grams will stay below 150 calories on average and will be your lean protein source.

Turbot is considered a noble fish and limited global supplies together with the Near-threatened status of its population results in high prices. That’s one of the major reasons why turbot might be a rare guest in your home’s kitchen.

Considering the upscale price the fish demands, it is more than important to pick the best and most fresh quality before paying. You can recognize a good quality turbot by these signs:

If buying fillets – lookout for black spots on the flesh and avoid discoloration to buy the freshest piece possible. 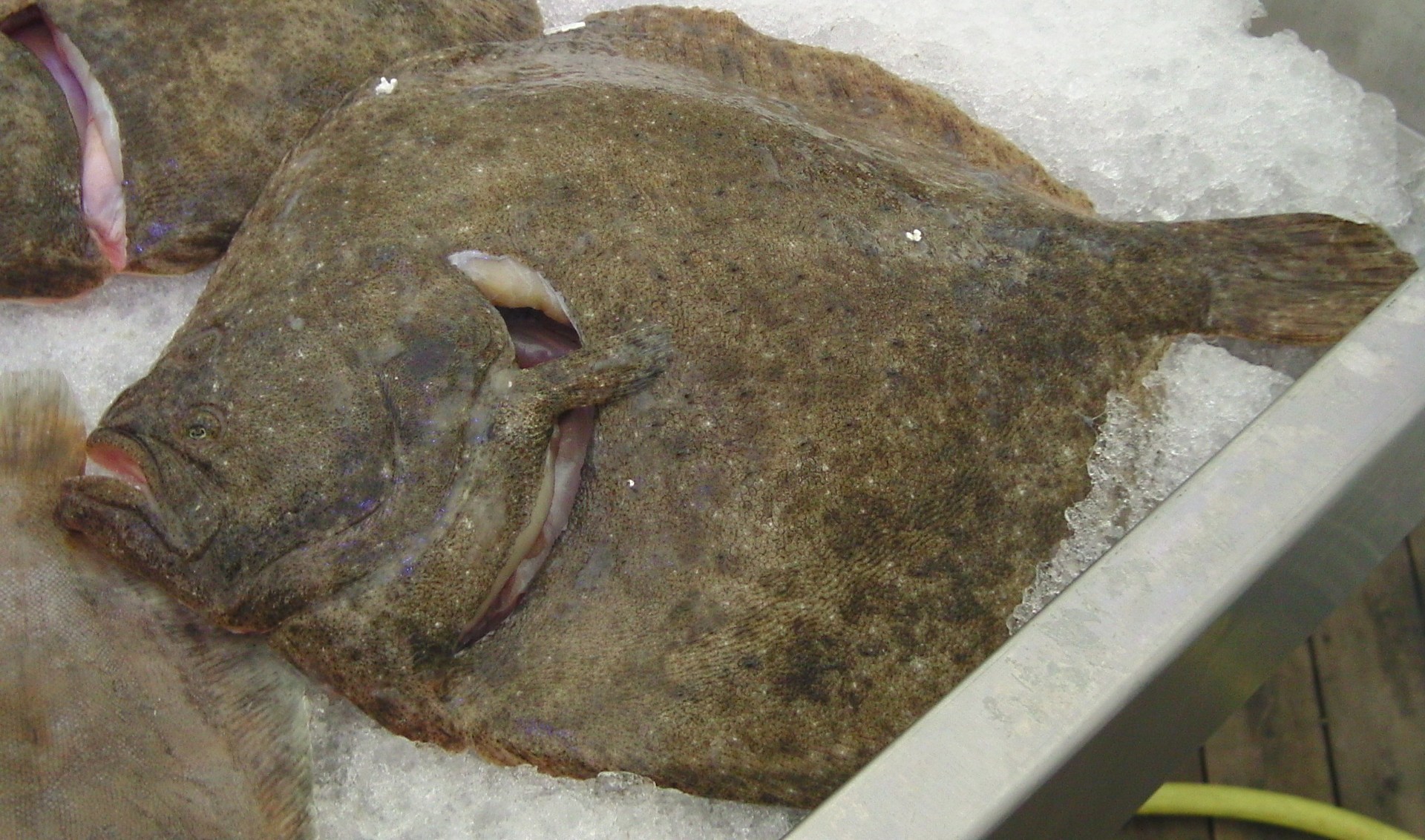 When cooking turbot, it calls for focus and brings the best out of us as cooks. After all, nobody wants to ruin a 60-70-euro costing fish, and of course, we all seek for a succulent and delicious meal!

The fish has delicate bright-white flesh and lovely mild flavor and should stay that way after cooking the fish. However, the methods are different, with some being better than others.

Baking is probably the best way to preserve nutrients, avoid overcooking and cook multiple fillets at comfort. Turbot bones will add some flavor that way too.

Other methods include poaching, pan-frying, steaming and grilling.

Just as there are many ways of preparing the turbot fish, there are equally ideas, recipes, and materials that go with it well. Turbot is known to go hand in hand with these the best: 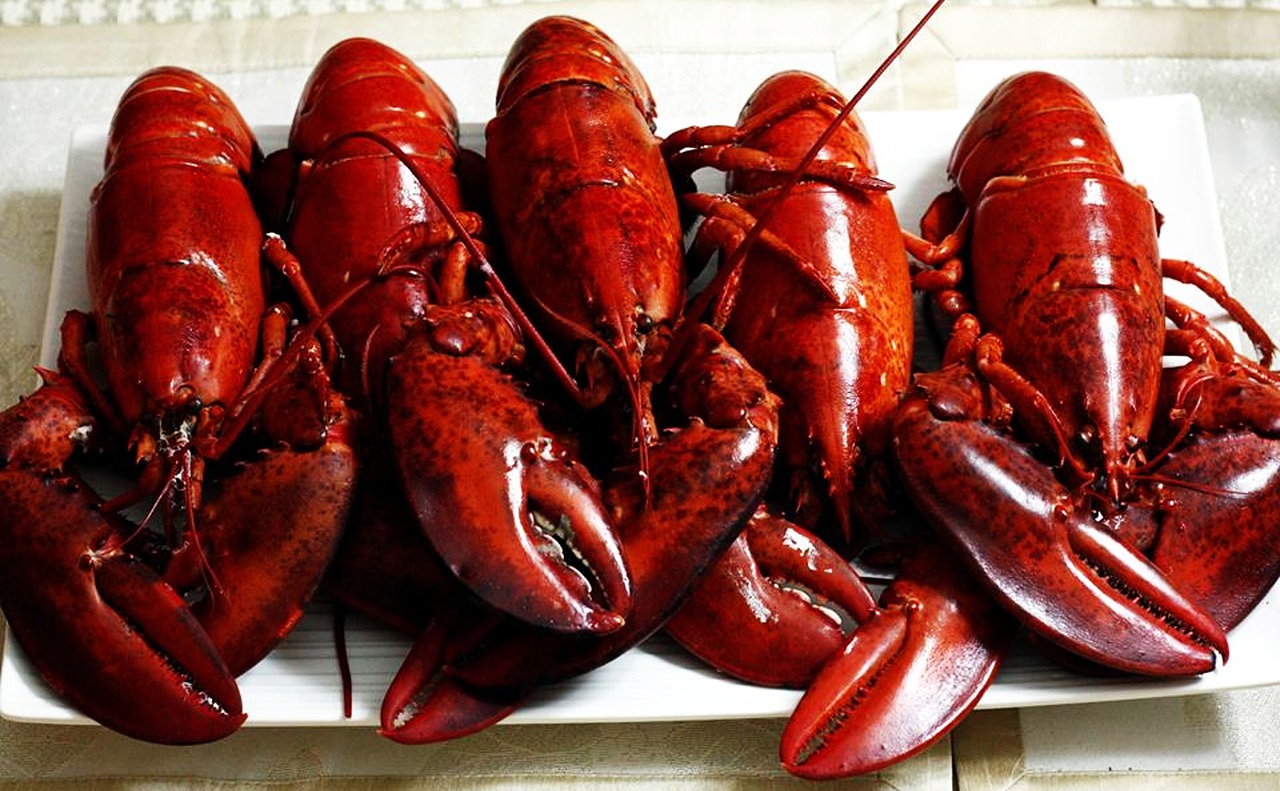 As mentioned before, baking is the prime method of cooking turbot, and our proposed recipe from the Michelin-starred chef Björn Frantzén emphasizes exactly that!

On the plate, below the baked turbot, we will have two asparagus placed which are cooked in the boiling water with ingredients such as lemon peel, butter, sugar and more.

Then the beautifully glazed asparagus and turbot are accompanied by an elegant sauce of Beurre blanc which you will also learn how to master in the process.

Final details will include a touch of walnut oil and caviar as an icing on the cake. This turbot recipe invites for a deluxe journey while bringing some luxury cooking experience to your kitchen. Good luck!

There we go! Turbot fish is now probably much more familiar than before. But this is certainly not the only fish or interesting ingredient that Björn teaches in his cooking class. A class which gives a good opportunity to learn at home at your own pace and learn from the best. Enjoy!

65 billion chickens are consumed each year and poultry meat accounts for over around 25% of world meat intake. Whether it is our home, a delicate dining experience or a fast food affair - it is safe to say that chicken is the king in every gastronomy area and numbers speak for themselves. After all, what's not to love about chicken meat?

You’ll find the most flavor in the subtlest of preparations, that’s the result of cooking with the finest ingredients. A colorful plate, with earth-inspired vegetables topped with vendace roe, is one of the most satisfying dishes you’ll ever eat. All the ingredients play a part, everything is beautifully integrated; there’s balance.

There are over thirty species of fish commonly called mackerel, all part of the Scombridae fish family (the mackerel is tuna’s cousin.) Mackerel is a pelagic fish, so it lives in the shallow waters not overly close to the shore, but not too close to the depths either.

Scallop by scallop, step by step - it is all about the learning experience and taking it slowly with each step being a building block in your cooking journey. Scallops are one of the most exciting parts of seafood gastronomy, and it can definitely become a part of your home cooking routine.